Reborn of ended Czech-Slovak Dota 2 League project. Against the previous version there is adjusted structure of the league, extended admin-team, new portal layout and a few other things that should provide more interesting League and make Czech and Slovak Dota 2 community better.

Just before 10th seasons finale of Czech-Slovak Dota 2 League it was rumored that the final match will be the last one. Not everyone wanted to accept that the Czech and Slovak Dota scene would lose the League and started to find out about the possibility of keeping the League alive. Specifically, they were poKo, Darerris, Skeli, AR Studio, Kovajda and RaffaQQ. Thanks to them, it was decided to make a reborn of the League before its official ending, but it was clear that it will be necessary to make fundamental changes.

The game system was modified to be more attractive to players and spectators, we started to looking for potential sponsors, planned promotions, new webpage design and more. The organisation eSuba helped us a lot, they managed to get a sponsor of first season for us: . That makes prize pool of the season nearly twice as big as the prizepoll of all seasons before the end, namely 70 000 CZK. It looks like the best what I could did for the League is (excluding creating) its ending, because thanks to that The Reborn is here.

It is 163 days since League's end and now the Reborn is officially here. 50 teams have joined the group phase and I wish to players and spectators to have fun and enjoy the League. This and also to dont lose enthusiasm for the project I wish to the team, who works on the League.

50 teams have joined the group phase.

Prizepool of first season is .

The top 3 teams will play for a total win in the offline final. 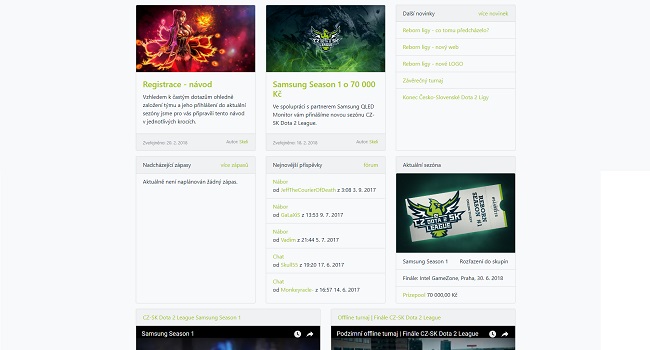 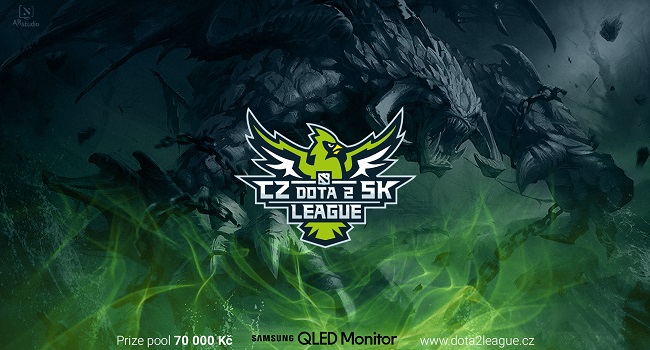 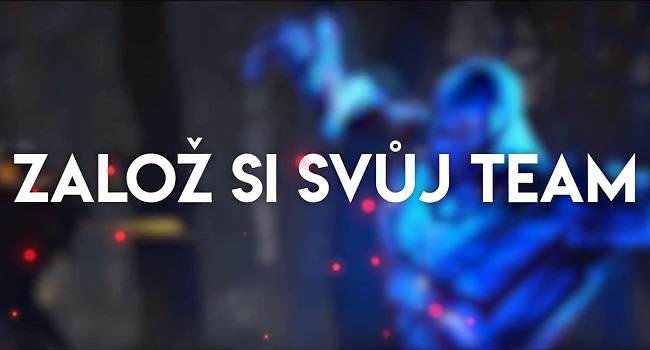 Let's Get In Touch!